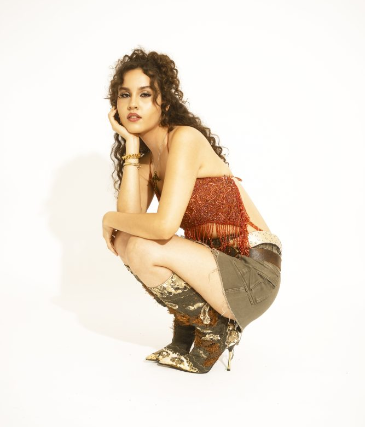 A first generation Mexican-American and a proud ambassador of her family’s cultural heritage, 19-year-old Sarah Silva – performing under the moniker Estevie – leads the new wave of pop artists bringing back old Latin sounds. On the forefront of the cumbia and Mexican regional music resurgence, Estevie’s unique blend of traditional Latin styles and modern pop is deliciously addictive. Equal parts evocative, fierce, playful, and endearingly quirky – the LA-based singer-songwriter is love at first listen. Growing up in the small town of Beaumont, California, Estevie began singing at age eight eager to learn the songs she heard at family gatherings. Immediately discovering a passion and talent for performing, she auditioned for the Mexican singing competition La Academia Kids at age 11 where she won second place. By age 15, she had built a following on YouTube – now sporting more than 1.3 million followers across platforms – and was recruited to tour Latin America with a teen influencer group where she played to crowds of 5,000-10,000 people. Then in August of 2021, Estevie independently released her breakout single “Canela,” alongside a stunning self-directed music video.

Capturing her magnetic presence and sultry vocal performance style, the “Canela” video garnered over 400K views and the attention of the biggest acts in the regional Mexican genre. Subsequently, Estevie landed a feature on Eslabon Armado’s 2022 album NOSTALGIA  –  the first regional Mexican album to debut in the top 10 of the Billboard 200 – and inked a record deal with Ricky Reed’s Nice Life Recording Company. Now teaming up with award winning producer/songwriter Ricky Reed (Lizzo, Camila Cabello, Leon Bridges, Bomba Estereo, and many more), and her longtime producer Alan Vega, Estevie presents upcoming singles “Chiki Bombon,” and “La Cumbia Del Cucuy.”  Influenced by the playful songwriting style of cumbia sonidera – a folkloric style native to Mexico by way of Colombia  – Estevie artfully blends pop elements with the more cartoonish rhythmic layers and lyrical style of cumbia sonidera while incorporating notes of norteno and reggaeton with stunning ease. The result is a unique and invigorating sound sure to resonate deeply with Latin listeners while attracting new audiences – Spanish speaking or not. “I don’t want parts of our culture to be forgotten,” says Estevie. “I feel like we’re still cultivating our culture and keeping it modern at the same time, and that’s exactly what I want to do.” 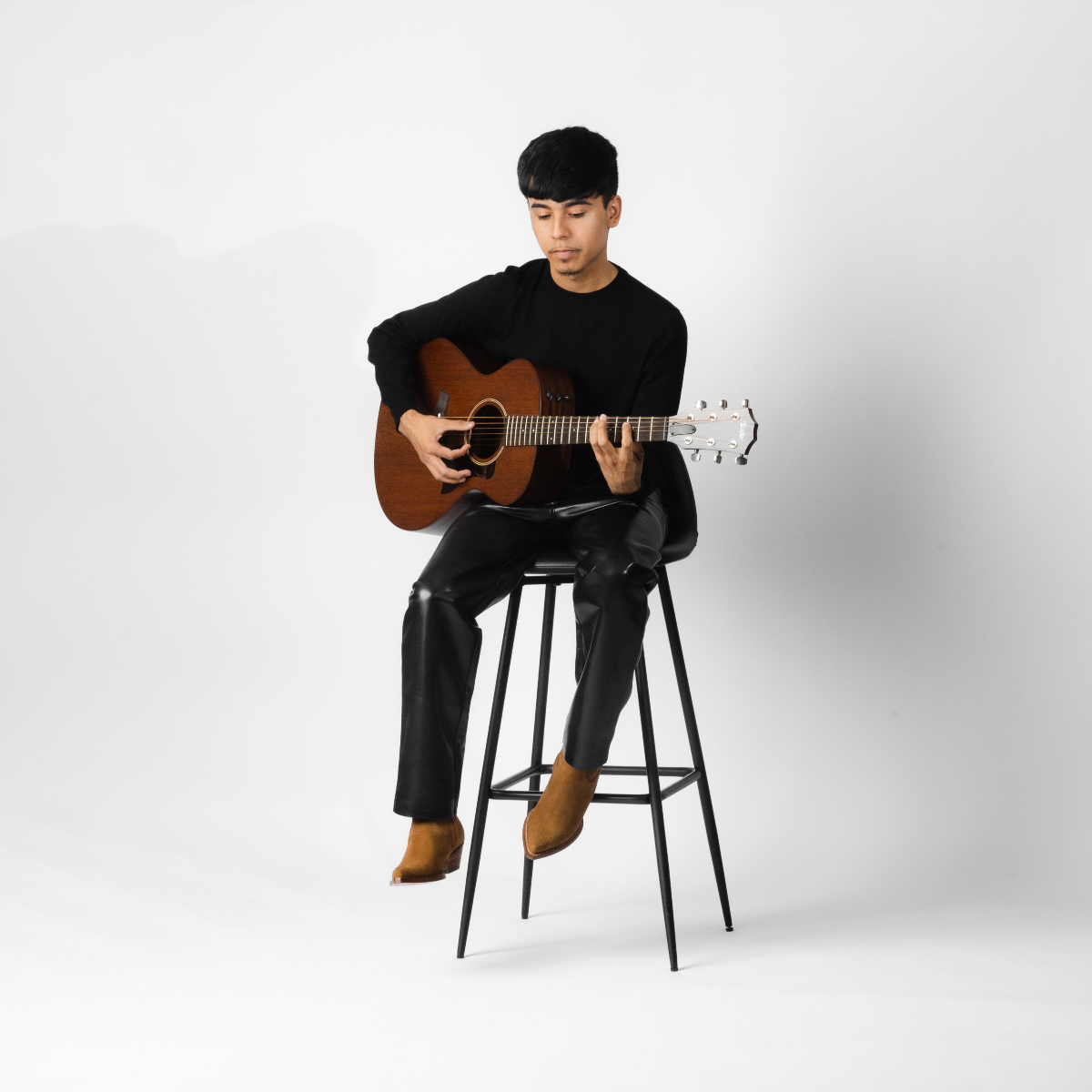