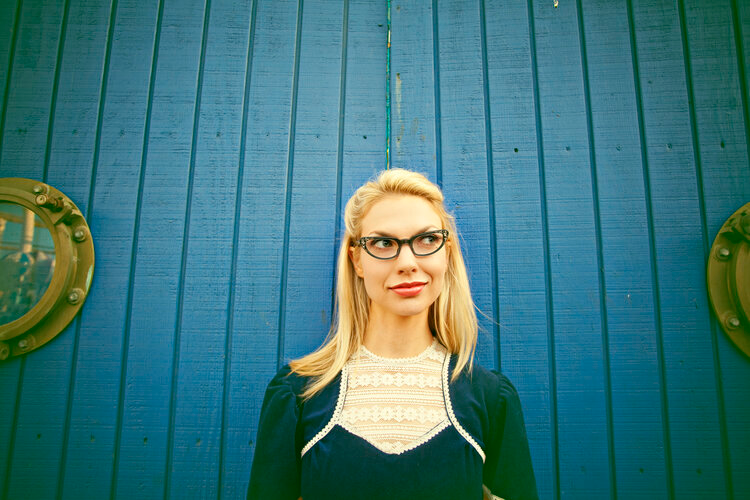 *VIP Bleacher tickets are 21+ only - Please take care to buy the correct ticket type for your age - there will be no refunds given for ticket purchase errors related to age restrictions.* 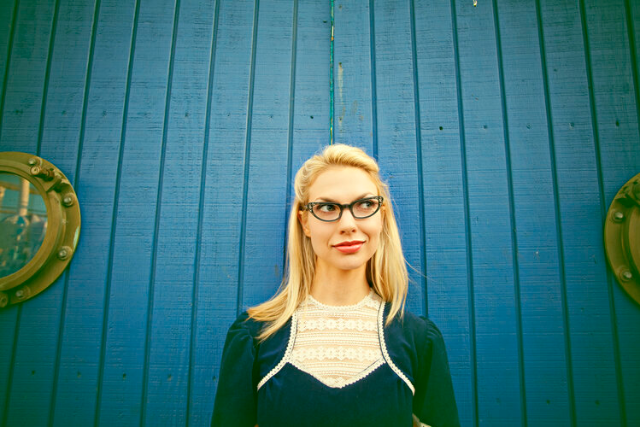 For years, Mindy Gledhill’s relentless search for meaning has inspired her to pursue a variety of musical projects, both at home and abroad, and has now launched her head-first down a rabbit hole of new melodic creativity.

Over the course of her musical career, Mindy has recorded wildly successful indie albums with a cadre of award-winning producers starting with her 2007 debut Feather in the Wind, followed by four more albums over the next decade: Anchor, Pocketful of Poetry, Rabbit Hole and the Christmas album Winter Moon.

In addition to her own releases, Mindy has also performed as a guest artist on multiple acclaimed projects, including Kaskade’s 2011 Grammy-nominated album, Fire & Ice. Her popularity has led to sold out shows across the US, as well as performances with remarkable musical groups ranging from orchestras and rock bands to bluegrass revivalists.

It’s also brought her music to primetime TV, where it has appeared in So You Think You Can Dance, Bones, 20/20, The Good Wife, and Dancing with the Stars. In addition, her work has been featured in several television commercials, including Fruit of the Loom’s 2012 Olympic Games ad campaign, AAA Insurance’s 2014 Super Bowl campaign, and LG Phones, to name a few.

Mindy’s most recent project is the launch of a record label that she co-founded with her manager, Fawn Goodman. The two are co-CEO’s of indie label, Wonderwild Records. Mindy will continue to record and release music as a recording artist while fulfilling her passion to help young talent to take root in the industry. 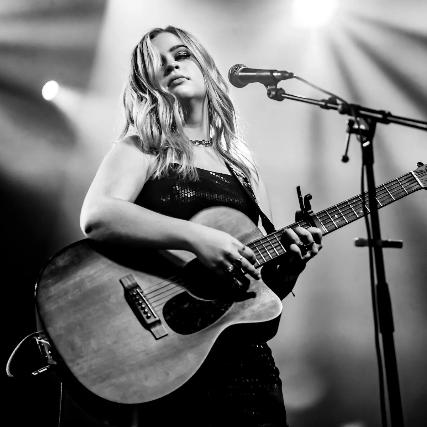 Award winning, international recording artist Sophie Dorsten is an Indie-Pop/Alt Z singer-songwriter born and raised in the Phoenix area. She has been singing her strong, dynamic sound around the Valley and beyond since she was 9 years old. #littleblondegirlbigvoice

In the beginning, she and her brothers were in a band called Sophie and The Boyz, as she sang and played bass guitar. After several years the band broke up and she picked up the acoustic guitar and taught herself as she wrote songs and learned fun covers. Sophie has been writing and releasing EP’s and singles since she was 13.

When the world shut down and the live shows stopped, her brother Alex moved back home from college, and they joined forces and started creating songs together. They write and record in their home studio and have released songs since November 2020. They work well together as you can hear on their songs - the lyrics, music, creativity, and production are beyond their years.

In March 2022 Sophie and Alex had the opportunity to travel to London, England to record at both RAK Studios and Abbey Road Studios, Studio Two. They were also able to perform at several amazing venues in the London area - Foklore Hoxton, Piano Smithfield, and Beach Blanket Babylon, Notting Hill all thanks to their wonderful team with WorldSound and American Artiste.