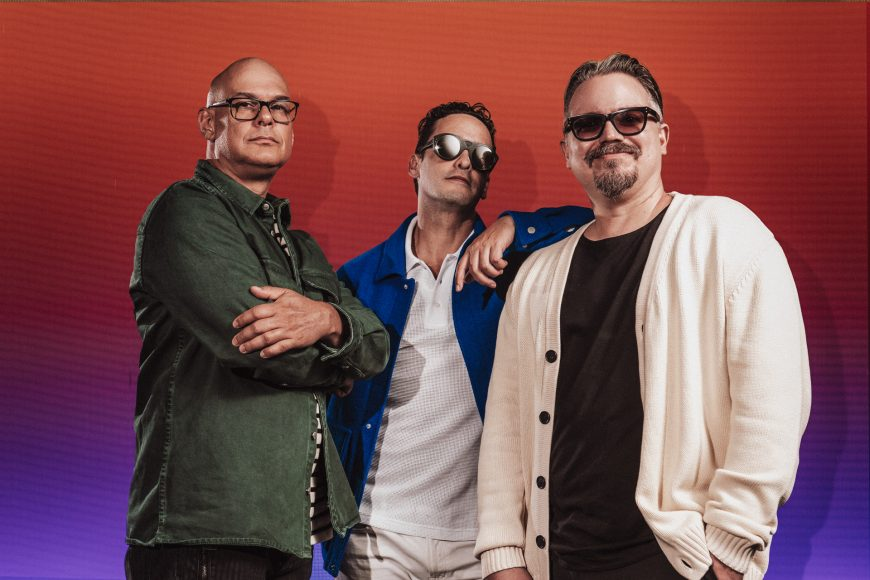 *THERE ARE NO COVID ENTRY REQUIREMENTS FOR THIS SHOW* 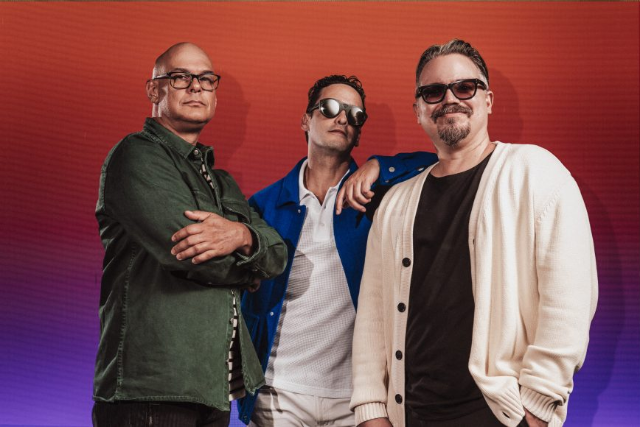 The band´s name comes from the television show “Human Values” by Venezuelan historian Arturo Uslar Pietri, which remained in the air for two decades, where he always dedicated the show to his “Invisible Friends” refering to the audience.

His record debut came in 1995 with the release of “A Typical and Autoctonal Venezuelan Dance Band”. Little by little, the band consolidated its local fame by staying on tour until 1996.

Two years later the band moves to the city of San Francisco for 2 months to record their next album and it is at this time that the band is considering the possibility of moving permanently to the United States to continue their career.

At the end of 2000 they put on sale their third album “Arepa 3000: A Venezuelan Journey Into Space” produced by Phillip Steir which is nominated for a Grammy Award and a Latin Grammy. Of this disc they leave subjects like “Cuchi Cuchi” and “The Neighbor”.

After almost a year of planning, the band decided to move to New York City on January 23, 2001. During their first year in the city, Los Amigos began a friendly and working relationship with the legends of the dance world “Masters At Work” which leads them to enter the studio in early 2002 to record what would be their fourth album.

“The Venezuelan Zinga Son, Vol. 1” produced by Masters At Work, is published in Venezuela in 2003 and in the United States in 2004 and that same year they are nominated for a Latin Grammy in the category of Best Alternative Latin Album. Being their most mature album according to the criterion of many fans, Los Amigos achieve an impeccable and unique sound and include songs of more than 8 minutes with long instrumental sections, remembering the great recordings that were made in the 70s and 80s. 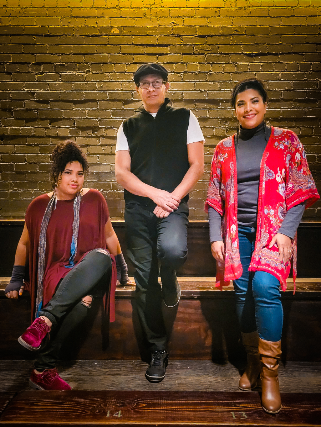