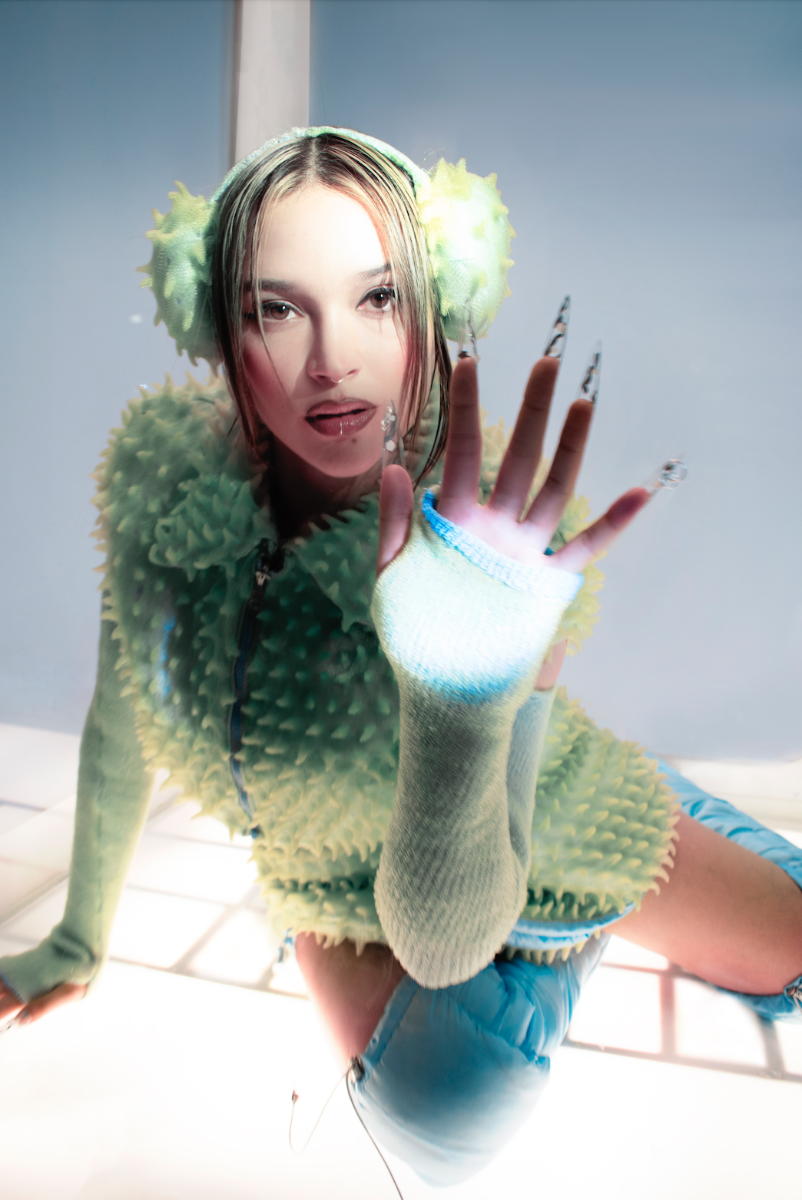 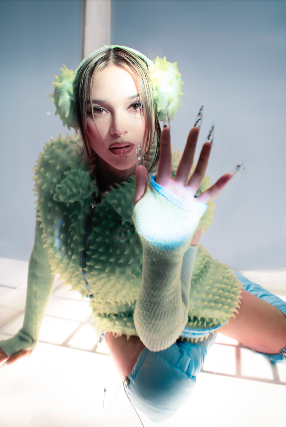 Lolo Zouaï, the singer, songwriter, and producer from San Francisco turned global pop star, is gearing up for another big year. Her newly released sophomore album, PLAYGIRL, confidently unfurls her story in vulnerable, digital, futuristic-yet-retrospective, playful, and true-to-life interconnected pieces, with Lolo as its emotional backbone and lyrical undercurrent. "This whole album is about not boxing myself into any one genre or sound," she says. "Once I had that revelation -- that my album could be like my life itself -- it unlocked an entirely new outlook on making music for me."

Zouaï, born in Paris to a French mother and Algerian Father, is now 4 years into her career with over 250 million streams and sold out headlines across 14 different countries to her name. She moved to NYC with her mom at the age of 19, and quickly built a makeshift bedroom studio to produce, write, and record her demos while working at restaurants around the city. After a few false starts, Lolo hit her stride after self-releasing her single 'High Highs to Low Lows' at the end of 2017, which found a huge audience online. Lolo carried this momentum all the way up to the 2019 release of her critically acclaimed debut album of the same name, 'High Highs to Low Lows.' She followed the success of her album with a Deluxe and more singles throughout 2020 and 2021, landing an original song 'Chain' on Euphoria's S1 soundtrack, and catching a viral moment with her single 'Desert Rose,' which now has over 200K videos on TikTok and over 50M streams worldwide.

Lolo -- who just wrapped her stint opening the North American leg of Dua Lipa's Future Nostalgia arena tour -- is beyond ready for fans to hear this next chapter in her story. With an upcoming world tour as well as collabs with Nike, Coach, Dior, and more -- to say nothing of accolades from Vogue, Rolling Stone, W, Paper, Elle, and countless other trendsetting publications -- it's clear that the world is as ready as she is to embark on this next chapter, too.