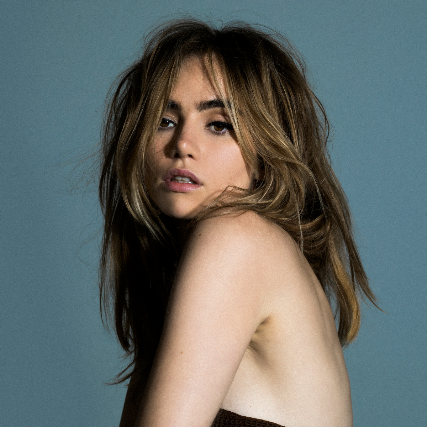 Nowadays, voice memos, videos, and pictures chronicle our lives in real-time. We trace where we've been and reveal where we're going. However, Suki Waterhouse catalogs the most intimate, formative, and significant moments of her life through songs. You might recognize her name or her work as singer, songwriter, actress but you'll really get to know the multi-faceted artist through her music. Memories of unrequited love, fits of longing, instances of anxiety, and unfiltered snapshots interlock like puzzle pieces into a mosaic of well-worn country, nineties-style alternative, and unassuming pop. She writes the kind of tunes meant to be grafted onto dusty old vinyl from your favorite vintage record store, yet perfect for a sun-soaked festival stage. These compositions comprise her upcoming 2022 full-length debut album, I Can't Let Go [Sub Pop Records].

"The album is called I Can't Let Go, because for years it felt like I was wearing heavy moments on my sleeve and it just didn't make sense to do so anymore. There's so much that I've never spoken about. Writing music has always been where it felt safe to do so. Every song for the record was a necessity. In many ways, I've been observing my life as an outsider -- even when I've been on the inside. It's like I was a visitor watching things happen.'

Growing up in London, Suki gravitated towards music's magnetic pull. She listened to the likes of Alanis Morissette and Fiona Apple. Meanwhile, Oasis held a particularly special place in her heart. She initially teased out this facet of her creativity with a series of singles, generating nearly 20 million total streams independently. Nylon hailed her debut "Brutally" as "what a Lana Del Rey deep cut mixed with Joni Mitchell's 'Both Sides, Now' would sound like." In addition to raves from Garage, Vice and Lemonade Magazine, DUJOR put it best, "Suki Waterhouse's music has swagger." Constantly consuming artists of all stripes, she listened to the likes of Sharon Van Etten, Valerie June, Garbage, Frazey Ford, Lou Doillon, and Lucinda Williams. In late 2020, she finally dove into making what would become I Can't Let Go. Falling in love with Hiss Golden Messenger's Terms of Surrender, she reached out to its producer Brad Cook [Bon Iver,War On Drugs, Snail Mail, Waxahatchee].

"I've been dreaming up this record for years," she recalls. The weeks I spent in North Carolina with Brad were by far the best of my life.'

The first single "Moves" illuminates the nuances of her sound. Guitar echoes through soft piano and a veil of reverb. The momentum builds, and she warns, "I might put some goddamn moves on you, babe I know you need it." 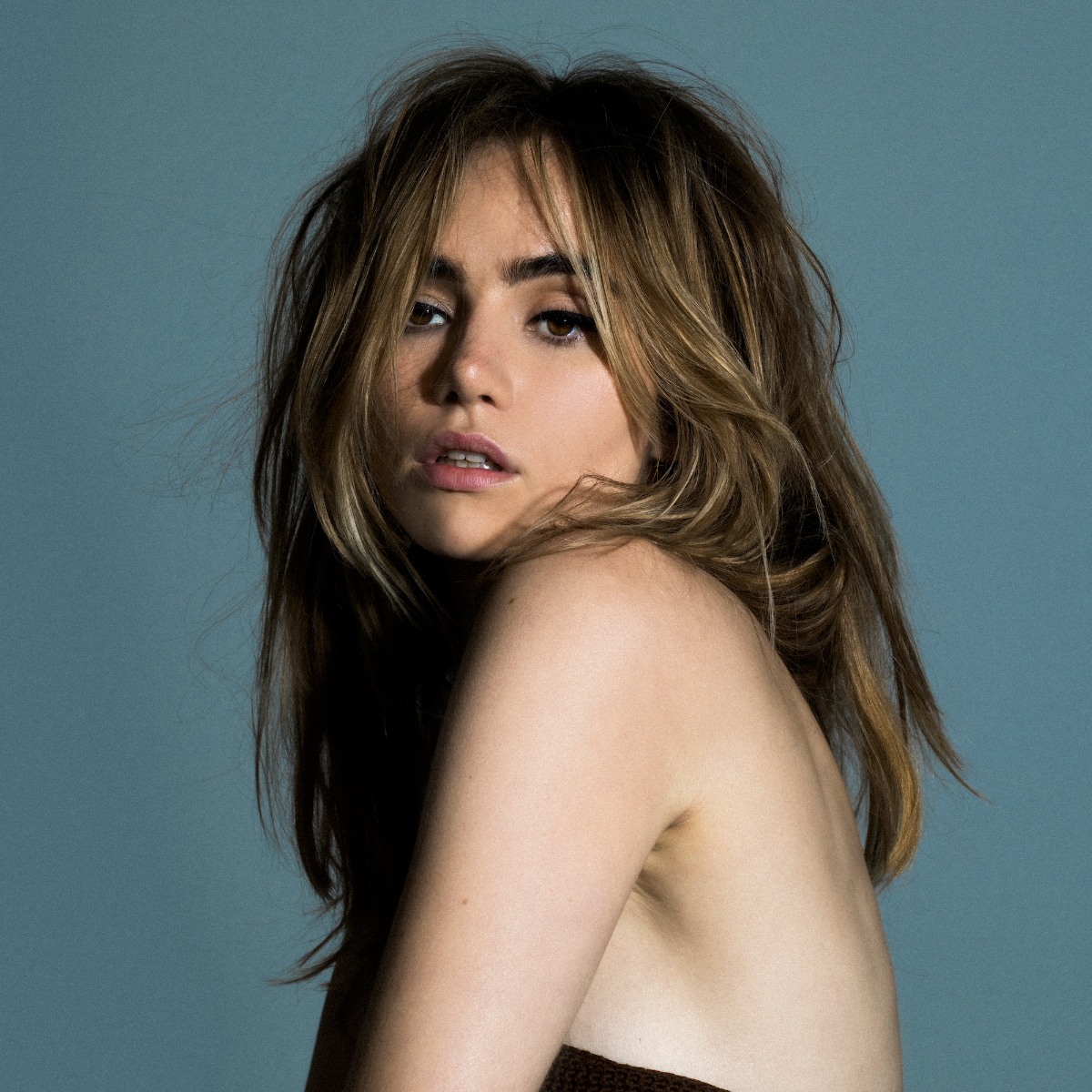